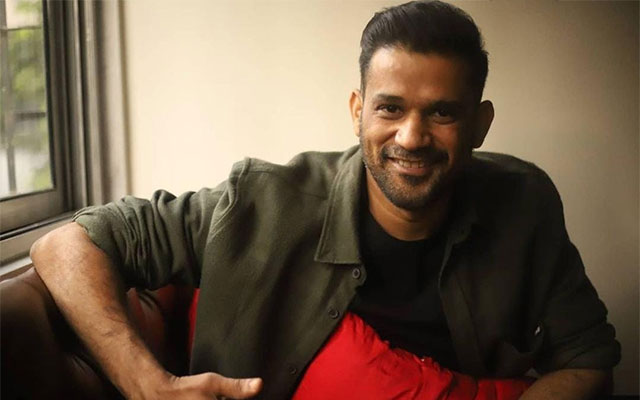 Mumbai: Actor Sohum Shah has been doing distinct roles but he says the one character that shall remain close to his heart is Bheema Bharti from ‘Maharani’ Season 1.

Sohum says: “As mentioned earlier, Bheema Bharti has been a game changer for me. It’s a larger than life character who is known for his on-screen persona, aura and impactful dialogues.”

“Since I hail from a small town, I have grown up watching such characters in movies. So I have lived my dream of playing such interesting roles on screen with Bheema,” adds the actor who is known for his projects such as ‘Tumbbad’, ‘Ship of Theseus’, ‘Talvar’ and many more.

Sohum has been shooting for ‘Maharani 2’ in different locations. Besides ‘Maharani 2’ the actor also has Reema Kagti’s ‘Fallen’ in the pipeline.