Beginning his career in an auditor’s office, he founded the Magnum Intergrafiks Pvt. Ltd in 1992, which went on to become a nationally known institution in the field of public relations and advertising. With almost 20 branches across India and more than 500 executives and designers on its rolls the company was a training ground for many a youngster seeking to make a career in advertising and public relations apart from providing employment to thousands of people in over two decades.

Sudhir Ghate was active in politics too, and in 1995, when current Legislative Assembly Speaker Vishveshwara Kageri served as the President of the Bharatiya Janata Party State Yuva Morcha, Ghate served as the General Secretary. He also served as the Chairman of Public Relations Society of India (PRSI), Mangalore Chapter. He also associated himself with RSS.

Sudhir Ghate also once enjoyed the company of senior leaders such as Former Prime Minister late Atal Bihari Vajpayee, Union Minister late Sushma Swaraj, L. K. Advani, and Murali Manohar Joshi among others. Ghate was the son of BMS General Secretary late Prabhakar Ghate, and his wife Sharada Ghate, who was a hindi lecturer in college. Ghate was trained in social service by his father Prabhakar Ghate.

Ghate who passed away after a brief illness is bereaved by his wife Sumana, daughter and son Pranjal Ghate.

His mortal remains has been kept for public viewing at his residence, ‘Needam’, Kodialbail beginning 3.00 pm. 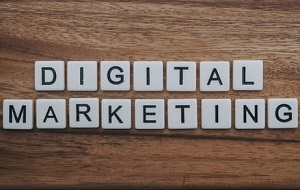 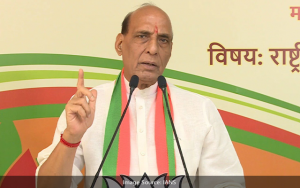