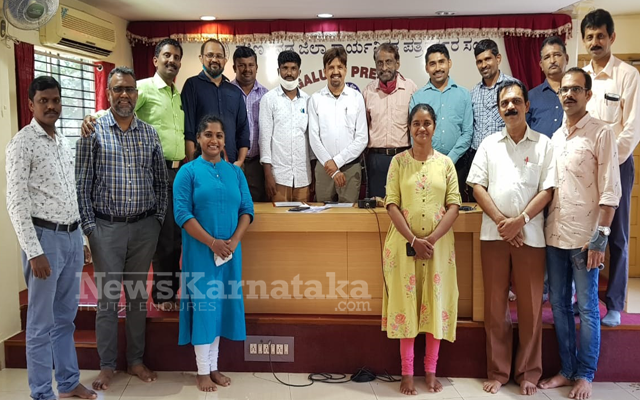 Shivalingaiah M, the senior observer of the Co-operative Societies, conducted the election of President-Vice President at the society office on Tuesday.