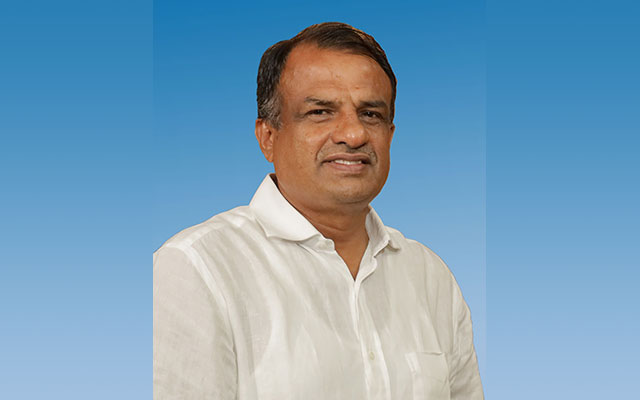 Photo Credit : News Karnataka
Bengaluru: During the Karnataka Legislative Council Session today under rule 330, MLC Manjunath Bhandary demanded increase of  honorarium for elected representatives of gram panchayats. Speaking at the session, he said ” Gram Panchayats are the foundation of democracy and only if we strengthen that foundation, Mahatma Gandhiji’s dream of Gram Swarajya will be fulfilled”. But according to the reservation in the Gram Panchayat elections, 50 per cent of the elected representatives are either women, people from Scheduled Caste / Scheduled Tribes and economically backward sections.
These people who have to respond to the hardships of the poor are themselves in an economic crisis. So he demanded that the honorarium of elected representatives be increased to at least Rs 10,000 per month, as well as to provide medical facilities, free bus service to travel in their district and also pension for elected representatives who have completed 5 years.
He said he has done his doctorate in the panchayat raj system and has personally met thousands of gram panchayat members and seen their hardships. He told the Hon’ble Minister for Rural Development to discuss this matter with the Hon’ble Chief Minister and implement it as soon as possible. He also said that this demand to increase honorarium for elected representatives of gram panchayats and  to give them other benefits was supported by all the 25 members elected by the local bodies.
See also  MLC Bhandary appeals for CM to reconsider 6 month closure of Shiradi Ghat