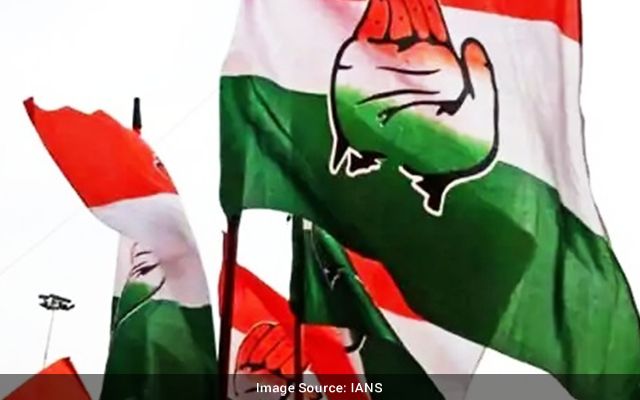 Agartala: With seven prominent leaders from the Congress joinig the Trinamool Congress in Trupura on Thursday, the ruling party of West Bengal said that the state committee of the Tripura unit of Trinamool would be announced on Monday after the party’s National General Secretary Abhishek Banerjee arrives in the BJP-ruled state.

Congress leaders Subal Bhowmik, Prakash Das, Md Idrish Mia, Tapan Dutta, Panna Deb, Premtosh Debnath and Bikas Das, who had jumped ship from the BJP to the Congress in 2019, joined the Trinamool on Thursday in the presence of party leaders who had come from West Bengal on Wednesday.

Bhowmik, a former Congress MLA, later claimed that in all, 40 Congress leaders and four leading BJP leaders, who are holding chairmanship of various government boards and corporations, along with many workers have joined the Trinamool.

“The BJP-led government deployed hundreds of police personnel in front of the hotel where we were supposed to join the Trinamool. It also pressurised the hotel management not to allow us to hold our programme inside the hotel,” Bhowmik claimed.

After the alleged “house arrest” of 23 I-PAC members by the police in Agartala, three senior Trinamool leaders — Bratya Basu, Moloy Ghatak and Ritabrata Banerjee — had arrived here on Wednesday.

O’Brien told the media that under the instruction of Union Home Minister Amit Shah from Delhi, the BJP government’s police detained the 23 members of political strategist Prashant Kishor’s Indian Political Action Committee (I-PAC) and placed them under ‘house arrest’ in a hotel in Agartala.

He also claimed that at least 100 police personnel were deployed for surveillance on the visiting Trinamool leaders.

“We are all elected leaders, MPs, MLAs and ministers. Are we terrorists,” he asked.

On July 26, the Trinamool had alleged that 23 members of I-PAC have been placed under ‘house arrest’ in Agartala even though the police termed the claim as ‘totally false’ and ‘fabricated’. 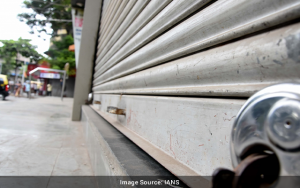 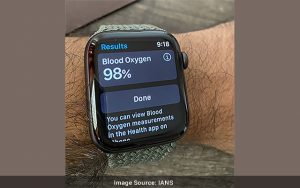