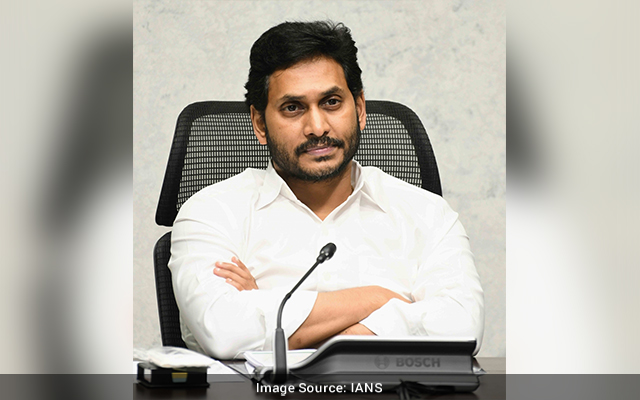 The Chief Minister is likely to discuss various state-related issues with the Prime Minister.

Release of funds for Polavaram project and the pending installments of the Central assistance for development of backward areas and other issues in Andhra Pradesh Reorganisation Act are likely to come up during the meeting.

Jagan Mohan Reddy is also likely to brief the Prime Minister on creation of 13 new districts to double the number of districts to 26.

The districts were inaugurated by the Chief Minister on Monday and claimed that the move is aimed at decentralising the governance and bringing administration closer to the people.