The High Court, Wednesday, was hearing a petition challenging the state government’s orders placing curbs on public celebration of the Ganesh festival on September 10 this year.

As per the orders issued recently by the state government, a ban was imposed on erecting Ganesh pandals in public places.

However, the government’s move has been vehemently opposed by opposition parties BJP and TDP. Over the past two days, the BJP has organised massive protests demanding that public festivities be allowed for Ganesh Chaturthi with celebrations lasting from three to twenty one days.

Noting that Article 26 gives people the right to manage their religious activities, the High Court has directed the state of to permit Ganesh pandals in private premises. Not more than five devotees can perform puja at any given time in such pandals. Covid norms must be duly followed in these places, the Court said. 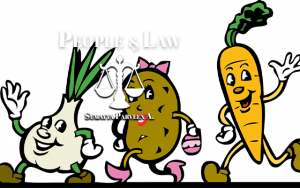