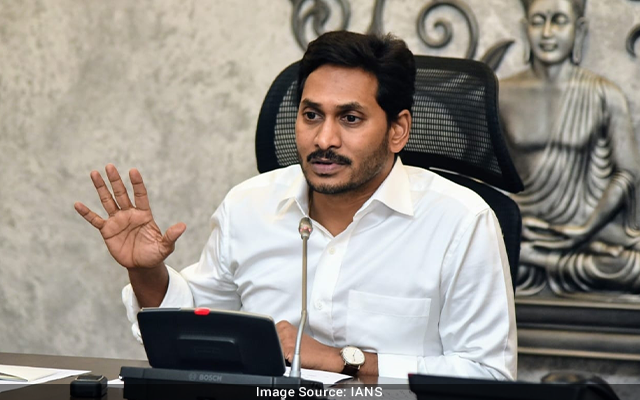 Amaravati: The Andhra Pradesh cabinet headed by Chief Minister Y.S. Jagan Mohan Reddy has cleared the implementation of a sub-plan for minorities at par with SC, ST and BCs, keeping in mind the welfare of minorities across the state.

The cabinet, which met on Thursday, also cleared a one-time settlement (OTS) scheme for all the people who have availed housing loans from the Andhra Pradesh Housing Corporation Ltd between 1983 and August 15, 2011.

Briefing the media after the cabinet meeting, Minister for Information and Public Relations, Perni Venkatramaiah, said that while an amount of Rs 10,000 has been fixed for OTS in the rural areas, it is Rs 15,000 in municipalities and Rs 20,000 in corporations.

“The borrowers can avail the OTS scheme by paying the prescribed amount till December 15 and the Revenue Department officials will register the land to the OTS scheme beneficiaries on December 21, 2021,” the minister said.

Apart from the OTS scheme, the cabinet also decided to release the second installment of the YSR Asara programme. The minister said that financial assistance of Rs 6,470.76 crore will be given to women in 8,00,042 self-help groups.

The cabinet also approved moving ahead on proposals with the Solar Energy Corporation of India to implement 10,000 MW solar power project to supply 9-hour day time free power to farmers on a sustainable basis for the next 30 years, at a rate of Rs 2.49 per unit. 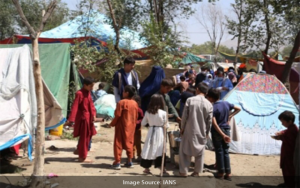 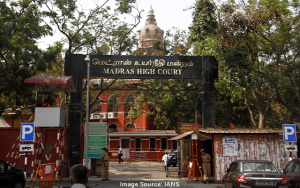