Trending :
Five killed, 10,500 in relief centres due to TN rains
Will protect you like a father: TN CM assures women
ED raids premises of Punjab-based businessman
Life changed forever after 26/11 for these T’gana families
1,000 refugees in Belarus ready to return to Iraq: Media
News Karnataka /  India /  Andhra Pradesh /  Many TDP leaders arrested in Andhra during protests 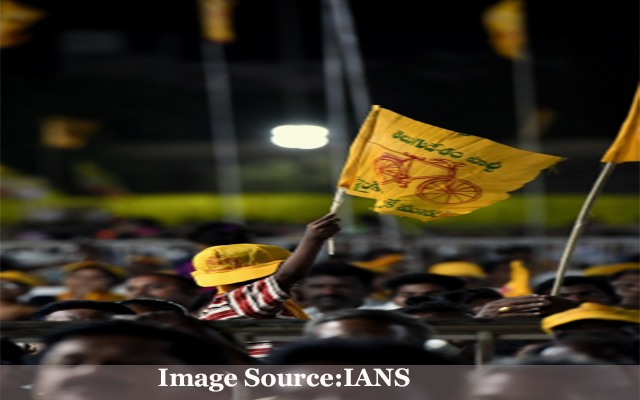 Amaravati: Leaders of Telugu Desam Party (TDP) were arrested across Andhra Pradesh on Wednesday as the day-long shutdown called by the opposition party was underway to protest against the attacks on its offices.

Several top leaders of the party were placed under house arrest in the early hours of the day to prevent them from coming out and attending the protests. The leaders, who came out on streets and tried to enforce the shutdown, were arrested by the police.

Holding party flags and also black flags and raising slogans against the government, TDP leaders and workers hit the streets in all the districts and tried to stop buses of state-owned Andhra Pradesh State Road Transport Corporation (APSRTC) from plying.

TDP’s central office at Mangalagiri here and party offices in some other parts of the state were attacked on Tuesday allegedly by the supporters of ruling YSR Congress Party (YSRCP), who were angry over the use of some abusive words by TDP spokesman Pattabhi Ram against Chief Minister K. Chandrasekhar Rao.

TDP MP K. Rammohan Naidu and other party leaders were arrested when they were staging a protest at the RTC complex at Srikakulam. Former minister and TDP politburo member Kala Venkatrao was placed under house arrest at Rajam.

MLA G. Butchaiah Chowdary was placed under house arrest in Rajamahendravaram. As a mark of protest, he along with some other TDP leaders sat on the ground in front of his house.

In Tirupati, TDP leaders Sugunamma and Narasimha Yadav were kept under house arrest. Sugunamma had an argument with the police officers who prevented her from leaving the house.

Former minister Bandaru Satyanarayana Murthy and Palla Srinivas Rao were placed under house arrest in Visakhapatnam. Protesting party leaders and workers were arrested at various places in the district.

Tension prevailed at the residence of former minister Nakka Anand Babu in Guntur. Police stopped him from leaving the house. There was a heated argument between the TDP leaders and police. 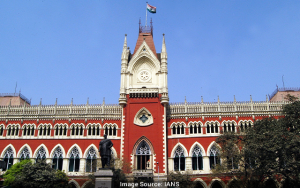 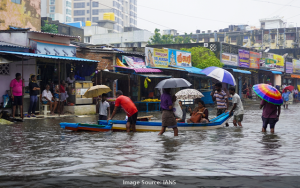