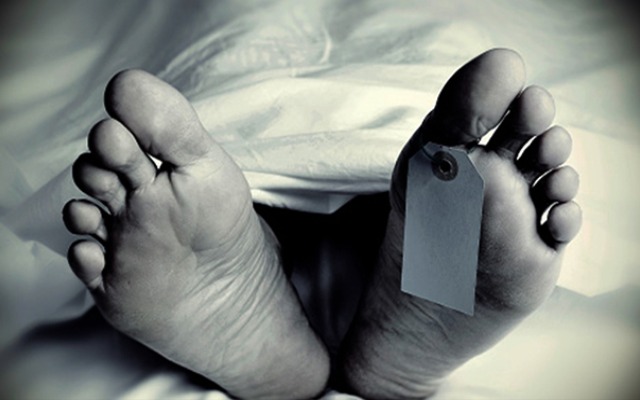 Guwahati: A United Liberation Front of Asom-Independent (ULFA-I) cadre died in a gunfight between suspected cadres of the banned separatist outfit and security forces in Assam’s Tinsukia District, police said.

The deceased has been identified as Gyan Asom.

According to sources, the security forces earlier got information about a group of six ULFA-I cadres led by Rupom Asom taking shelter at Dapather Majgaon area under Kakopathar Police Station.

Some of the security personnel were then sent in civil uniform to confirm the presence of the banned terror outfit’s member.

A senior police officer said, “A joint team of 14 Assam Regiment and Police led this operation after getting affirmation from their source.”

According to reports, the security team came under heavy gunfire as soon as they approached a house and were also attacked by the terror outfit cadres with grenades.

“In retaliatory fire, two cadres sustained bullet injuries as they tried to flee towards the path from the backyard of the house,” informed sources.

“The militants entered the house in the early morning hours of Friday July 1 and took shelter at gunpoint. A bag containing an IED has been recovered from the house where they were hiding,” the source added.

Tinsukia Superintendent of Police, Debojit Deuri said, “There were six militants hiding in a house. During the joint operation by the Police and Army, one militant was killed.”

The security forces are conducting search operations to nab the rest of the ULFA-I cadres who could flee from there.