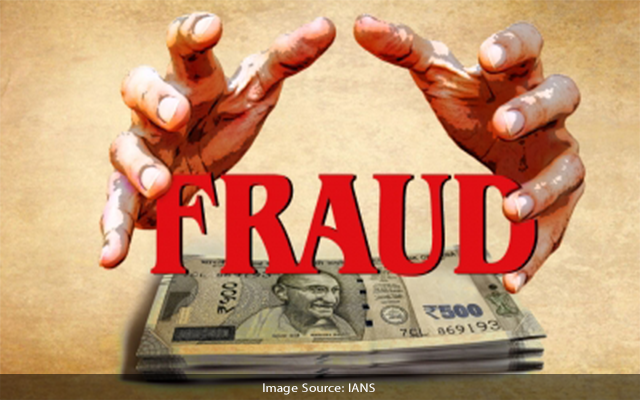 The victim, Ranjit Kumar Singh is a native of Bhojpur district and posted in 40 battalion of SSB Danapur under Patna district.

As per his complaint to Danapur police station, Singh had received a phone call from one Sanjay Shukla, who introduced himself as an investment manager of Fin Capita Research Jalgaon, Maharashtra.

“Shukla gave a lucrative offer of doubling money in two months. He asked me to open a demat account which I did in the name of my wife Gangotri Devi. He asked me to deposit the amount in the company account. I deposited Rs 29 lakh 73 thousand 524 in it between November 29, 2021 and February 25, 2022,” Singh said.

When he wanted to withdraw the profit amount, the company officials refused. They asked him to deposit more money for withdrawal. As it appeared fishy, Singh refused and demanded his money back as per the current value of the shares.

“I felt that the company has duped me to the tune of Rs 30 lakh. Finally, I approached Danapur police station and lodged a complaint against the company. I have mentioned the bank transaction details and phone numbers used during the conversations,” Singh said.

CB Singh, an investigating officer said: “We have received a complaint in this matter and registered an FIR against the Fin Capita Research Jalgaon, Maharashtra. The case has been transferred to the cyber cell for further investigation.”