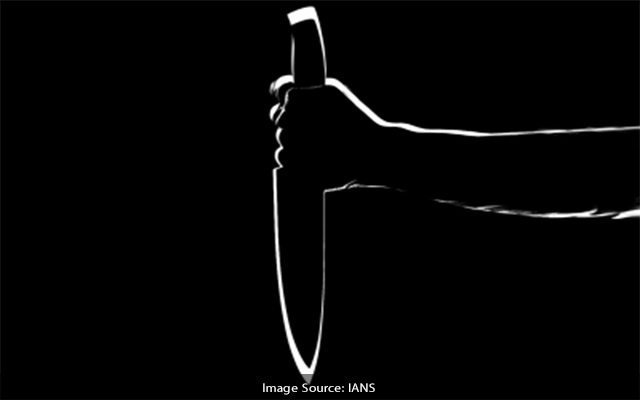 Arun Kumar Singh (65) was out on morning walk in ward number 2 under Majhaul police station of Begusarai district when a group of miscreants intercepted him.

In a dying statement to police, Singh said that he was on a morning walk when unidentified persons intercepted him and assaulted him with batons and iron rods. He tried to flee from the place but failed as one of the attackers had stabbed him in his stomach.

Passers-by rescued him and rushed him to a nearby hospital where he underwent treatment for a few minutes before succumbing to multiple injuries and excessive bleeding.

Police said that the reason of the murder could be property dispute.

“We have recorded the statement of the deceased. We are making efforts to identify the attackers. Investigation is currently underway and names of two suspects have cropped up so far,” said an investigating officer of Majhaul police station Begusarai.