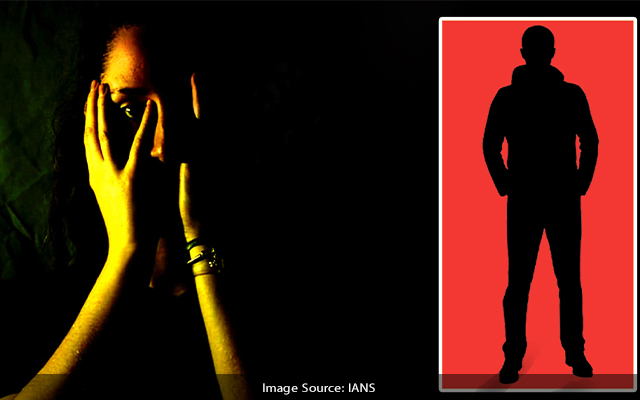 Patna: A married woman was gangraped and murdered in Bihar’s West Champaran district, an official said on Sunday. The police have arrested two suspects in the case.

“The 35-year-old victim had gone to the field for farming on Saturday but did not return in the evening. Her children along with neighbours started looking for her in the village. They searched for her the entire night. On Sunday morning, her dead body was found in a sugarcane field outside the village in semi naked condition,” said Satyanarayan Ram, SDPO of Ramnagar range.

“Prima facie, its looks to be case of gangrape followed by murder by strangulation. A mark was visible on her neck,” Ram said.

Angry villagers blocked the road following the incident demanding arrest of the culprits.

“We have arrested two suspects named Hiraman Ram and Mohamad Kalimuddin in this connection. The complaint was given by deceased’s brother in law,” Ram said.

The deceased’s husband is a labourer who has gone to other state for work.