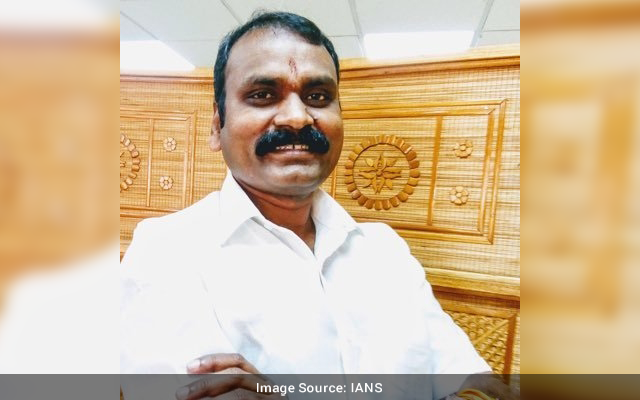 With the NDA government formed in neighbouring Puducherry, the slogans may also be voiced in the Assembly there.

In a statement issued here on Monday, Murugan demanded an apology from Chief Minister M.K.Stalin for his party’s lawmaker defaming the ‘Jai Hind’ slogan added that BJP lawmakers will utter the patriotic slogans inside the House in the coming days.

Elected on DMK ticket, lawmaker E.R.Eswaran had said in the Assembly that Tamil Nadu held its head high as Governor Banwarilal Purohit’s customary address to the newly constituted legislature did not contain the words ‘Jai Hind’.

In the presence of Stalin, the DMK MLA Eswaran said in the last Governor’s address at the end had the words ‘Nandri’ ‘Vanakkam’ and ‘Jai Hind’.

According to Murugan, the Chief Minister and DMK President Stalin who was present in the Assembly then felt happy in his heart and has not condemned Eswaran even once till now.

Murugan said the two word patriotic slogan ‘Jai Hind’ was actually given to the nation by a Tamilian freedom fighter Chempakaraman.