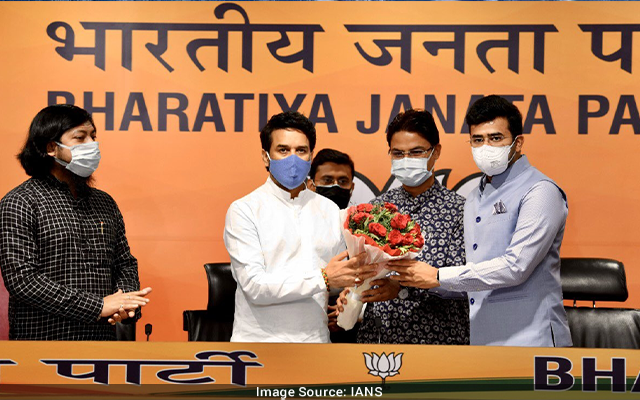 New Delhi: The Bharatiya Janata Yuva Morcha (BJYM), the youth wing of the BJP, on Thursday launched a ‘Cheer4India – Be Like an Olympian’ campaign, a day before the Olympic Games commences in Tokyo on Friday.

The campaign has been launched to support the government of India’s ‘Cheer4India’ campaign.

The BJYM aims to register at least two lakh participants to perform different challenges during the Olympics, claiming that this will be the first attempt by any political party’s youth wing to bring about a positive behavioural change at such a mass scale.

After launching the campaign, Thakur said, “The BJYM has started a creative campaign to boost the morale of the players representing the country in Tokyo Olympics.”

Surya said, “The campaign will run for 16 days, from July 23 to August 8. The BJYM has also launched a portal for the campaign and the youth can enroll themselves in 16 different activities through this portal.”

“In addition to cheering for the Indian athletes at the Olympics, the campaign is a unique attempt to motivate the youth to be agile and strong. The ‘Be Like an Olympian’ is a 16-day challenge where the participants will take up tasks that enhance their physical and mental fitness, and complete them successfully through the duration of the Olympics,” the BJYM said.

The BJYM appealed to the participants to visit the website and register themselves to explore the various challenges listed and select one or more of their choice.

The challenges include tasks like walking, running, cycling, meditation, prayer, reading, and waking up early.

The participants can also set their own challenge and follow the same for 16 days using the ‘add a custom challenge’ option on the portal.

The participants must update the status of completion of their challenges daily on the website to be eligible for the virtual gold medal. 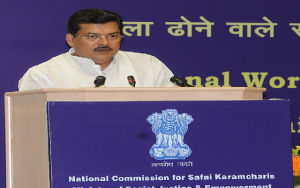