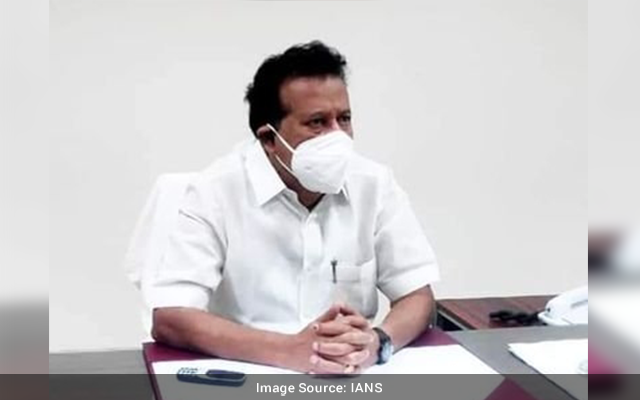 Chennai: Tamil Nadu Minister for Higher Education, K. Ponmudi, said on Monday that admission to government/aided/private colleges will commence only after July 31, following the declaration of Class XII CBSE and Tamil Nadu state board results, which are expected by that date.

Ponmudi said that the government has come to know of incidents of some private colleges already commencing admission, adding that stringent action would be taken if any college resorts to such admissions before the results of Class XII exams are out.

He said the colleges can admit students only on the basis of the marks obtained in the Class XII exams.

The colleges cannot conduct entrance examinations to admit students before the results are out, he said.

The minister added that the Supreme Court has directed the CBSE to furnish the Class XII results by July 31 and the state government is also working out a modality to provide marks to the students under the state board.

“We have to take into account the results of the CBSE students. The Chief Minister has announced the methodology for calculating Class XII marks and this process would be finalised by July 31. Only after that the colleges may start the admission process,” Ponmudi said.

The minister added that colleges may start the admission process after August 1.

The Higher Education Minister, however, said that this rule would not apply to polytechnic colleges as admission in these institutes is based on the marks of Class IX.

In Tamil Nadu, admission for polytechnic courses has already commenced.

The minister also said that there is no link between the cancellation of MPhil courses by the Madras University and the National Education Policy 2020.

He said that opinion is divided among the teachers and students about the need for an MPhil degree, adding that some universities have discontinued it.