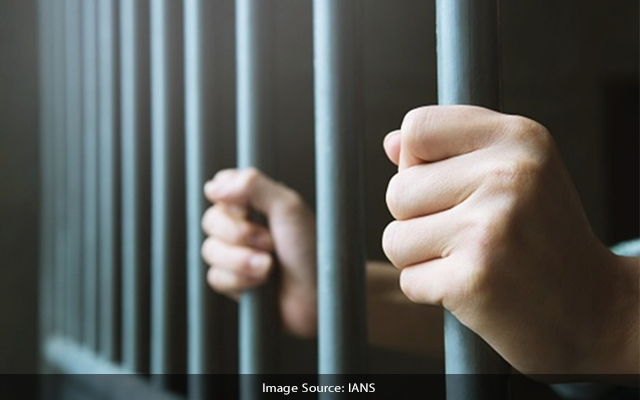 New Delhi: A Special CBI Court in Uttrakhand has awarded jail terms to seven persons including an ex-Punjab National Bank manager in connection with a loan fraud case of Rs 1.34 crore.

The court awarded five years jail term to Ashok Bhardwaj, the then Branch Manager, PNBank, Manglaur Branch and also imposed a fine of Rs four lakh on him for committing the offence.

The CBI registered a case in 2006 against Bhardwaj and other accused on the allegations of causing loss to the tune of Rs 1.34 crore to the bank in the matter of releasing loan for establishing Small Scale Unit under KVIC Scheme of Govt of India to five firms, CC Limit to two firms and regular loan to one firm.

It was further alleged that Public Servant in conspiracy with the borrowers of different non-existent firms had cheated the Bank and the loans were sanctioned on different dates and at different point of time to different borrowers.

The quotations and bills of the suppliers were allegedly forged. It was also alleged that the properties kept as collateral securities were already sold.

The CBI after lodging the case conducted search operation and had recovered incriminating documents.

“After investigation, two chargesheets were filed in the Court. The charges were framed against all the accused. The Trial Court found the accused guilty and convicted them. Now they have been awarded different jail terms,” said the CBI official.