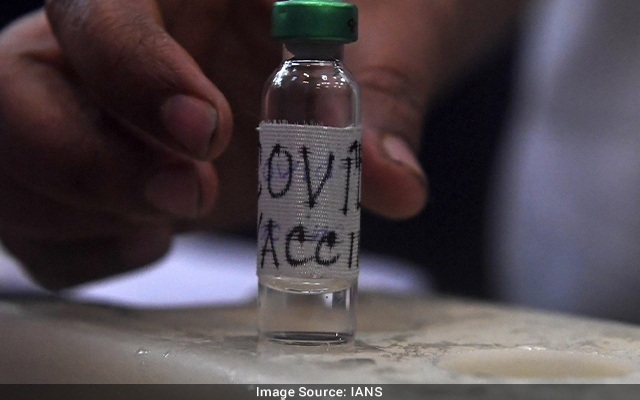 New Delhi: The states ruled by the Bharatiya Janata Party (BJP) have performed better than those governed by the Congress and its allies when it comes to vaccinating their people.

As per government data, Jharkhand has administered the first dose to as many as 66.2 per cent of its adult population, and the second dose to about 30.8 per cent people.

A senior BJP leader said that the figures clearly reflect the poor performance of Congress and its allies in vaccinating the people against the dreaded virus.

“They are just making noise to grab headlines. It would have been better had they used their energies and resources in vaccinating the people to save their lives against Covid-19,” he said.

Another senior BJP leader said that instead of pushing for booster dose, the Congress and its allies should focus on administering the first and second dose of the vaccine to the people.