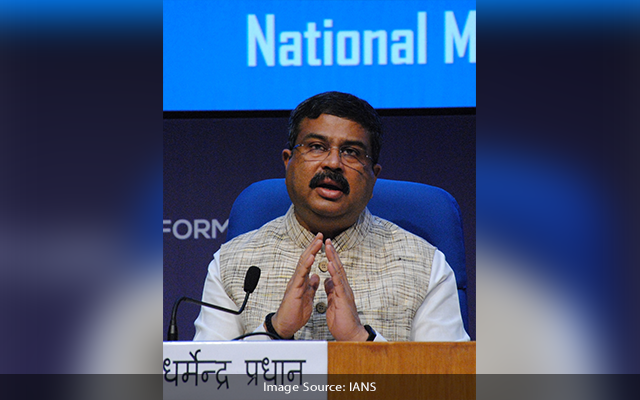 According to a BJP leader, the party’s strategy for the 2022 Uttar Pradesh Assembly elections has been discussed in detail in the meetings held in Lucknow.

The BJP leader said a big meeting of the central party leaders will be held in Delhi soon to deliberate upon the report presented by this team of party state election in-charges and co-incharges and to decide the election strategy by the party on the basis of this report.

The alliance with the Nishad Party was announced by Dharmendra Pradhan in Lucknow on Friday, but it will be decided in the central BJP leaders meeting about the distribution of Assembly seats given to NDA’s allies — Apna Dal and Nishad Party.

A BJP leader, who will be a part of the party’s central leadership meeting in Delhi, said that on the basis of this report, the election preparations will be finalised on many key issues such as the number of election rallies to be held by Prime Minister Narendra Modi and in which poll-bound areas of Uttar Pradesh. The election campaign tours of Union Home Minister Amit Shah, BJP National president JP Nadda, and other top party leaders, will also be finalised.

Apart from this, a decision will be taken regarding campaigning by BJP leaders from other states adjoining Uttar Pradesh such as Haryana, Delhi, Bihar, Madhya Pradesh, Uttarakhand, Rajasthan and Jharkhand in border districts. The BJP government is in power in Haryana, Madhya Pradesh and Uttarakhand while in Bihar, the BJP-JD(U) alliance is in power.

The poll issues and slogans with which the BJP will enter the electoral fray in Uttar Pradesh will also be decided in the central leadership meeting. The party’s focus is also on the positive use of social media to gain an edge over the opposition parties in the psychological electoral battle. The blueprint for better management up to the booth level will also be finalised.

Another BJP leader, who will be a part of the top party leadership meeting, said after the meeting with party State in-charge Dharmendra Pradhan, Chief Minister Yogi Adityanath and the party State President, other senior party leaders, all party state co-incharges have also been given the responsibility of different areas.