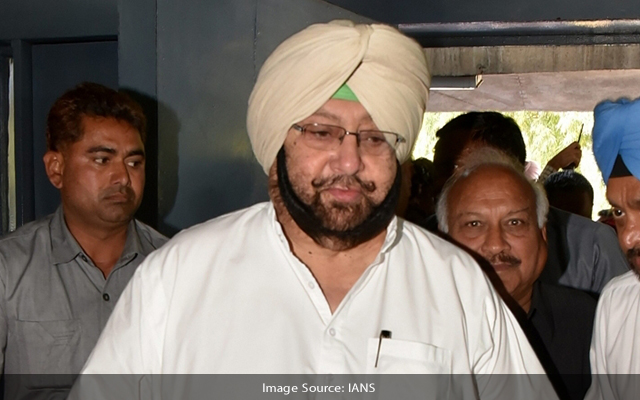 New Delhi: While preparing for next year’s assembly polls, the BJP is keeping its options open about any possible tie up or association with former Punjab Chief Minister Amarinder Singh. The saffron party, however, is closely monitoring political moves of the former Chief Minister.

BJP national general secretary and Punjab in-charge, Dushyant Gautam told IANS that the BJP has its plan and strategy for Punjab assembly polls and is working accordingly with the developing situation. “No doubt, Singh is a big name and has had an impact on state politics but first of all the former chief minister must clarify his position about the next political move. We have our plans and the BJP is moving ahead with it. We cannot say about Singh’s plan and currently we can’t say what will happen in future,” Gautam said.

Gautan pointed out that the doors of BJP is open for all nationalists. “We are a nationalist party and for us nation comes first. Anyone who believes in this is welcome,” he said.

Gautam mentioned that the party is currently working on strengthening the organisational presence across the state. “We are focused on getting 51 per cent of vote share and meanwhile several programs and campaigns are already going on to expand the party base in the state,” Gautam said.

Former Chief Minister Singh has made it clear that he was not joining the BJP but has no intention to continue in the Congress either. Many party leaders admitted that Singh will give the BJP’s campaign a major boost and any tie up will happen only once he clarifies his stand. “Singh’s image suits our nationalist politics and he can be used to pacify farmers protesting against the three farm laws for the last one year,” a party leader said.

Another leader pointed out that Singh will help BJP gain the ground lost after alliance with SAD was snapped. “Singh’s stature and understanding of politics will help if we join hands with him,” the BJP leader said.

As part of its ongoing strategy, the BJP is already concentrating on about three dozen urban seats of Punjab spread across the state. A party insider explained that voters in urban constituencies have different aspirations. “Urban voters of Punjab want peace along with prosperity and they will support the party which promises both. Earlier they also supported BJP, now we are working on winning back their support in next state polls,” party insider said.

The BJP is facing toughest challenges in Punjab in comparison to other four states – Uttar Pradesh, Manipur, Goa and Uttarakhand — where polls will be held together in February-March next year.

The BJP is contesting assembly polls on its own in Punjab for the first time after its one of the oldest ally Shiromani Akali Dal (SAD) walked away from alliance last year over new farm laws. In the last Punjab assembly polls in 2017, the BJP had won only three out of 23 seats it contested. 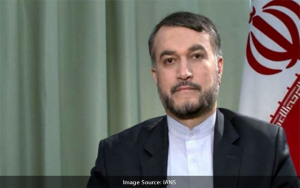