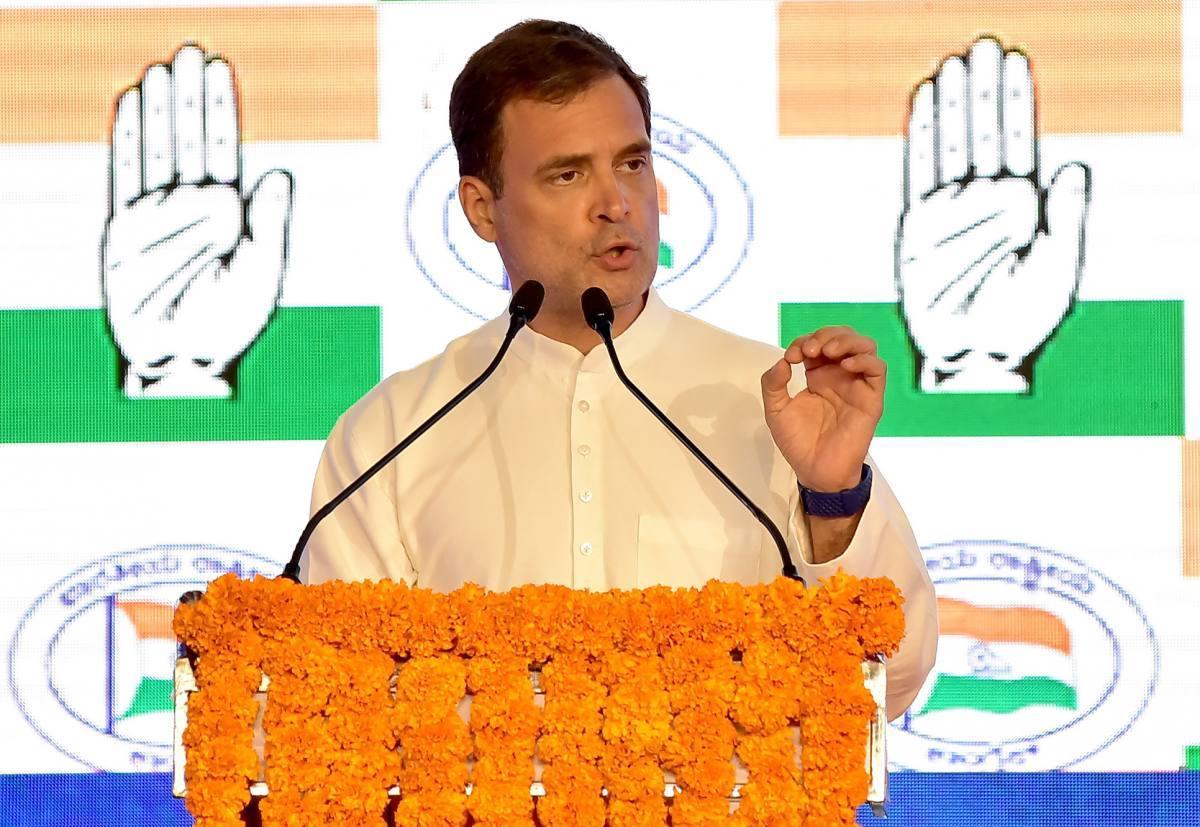 New Delhi: Congress leader Rahul Gandhi on Tuesday June 28 said that brutality in the name of religion cannot be tolerated.

“I am deeply shocked by the heinous murder in Udaipur. Brutality in the name of religion cannot be tolerated. Those who spread terror by this cruelty should be punished immediately,” tweeted Rahul Gandhi reacting to the Udaipur incident.

Appealing to maintain the peace, he wrote in the same tweet in Hindi, “We all have to defeat hate together. I appeal to all, please maintain peace and brotherhood.”

A tailor was beheaded in broad daylight in Rajasthan’s Udaipur on Tuesday by two persons for allegedly supporting suspended BJP spokesperson Nupur Sharma on social media.

The two attackers also recorded the incident on camera and said in another video post that they avenged an insult to Islam. They were later arrested by the police.

Congress General Secretary Priyanka Gandhi also condemned the gruesome incident. She said that condemnation is not enough for this incident.

“Whatever the condemnation be for this violent incident is less. The culprits should get the hardest of the punishment. The designs that spread hatred and violence in the name of religion are fatal for our country and society,” she tweeted in Hindi. “Together we have to strengthen efforts for peace and non-violence,” she added.