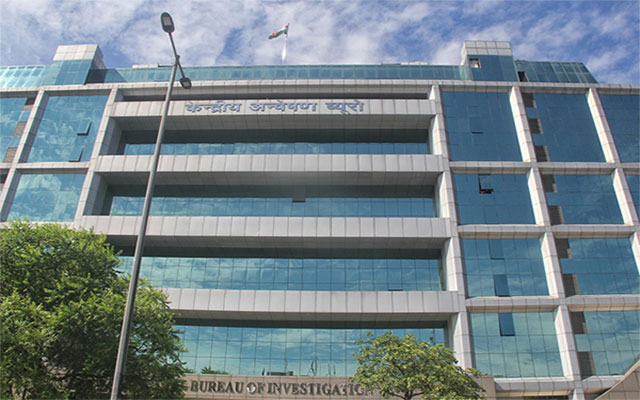 New Delhi: The Central Bureau of Investigation (CBI) said on Friday that it has lodged an FIR against an Indore-based firm — Krishidhan Seeds Private Limited — and its directors Jainarayan Pusaram Karwa, Ushil Karwa, Mukund Karwa and others — for allegedly committing a bank loan fraud of Rs 33.09 crore.

The Bank of India had lodged a complaint with the CBI on the basis of which the FIR was registered by the CBI.

The bank in its complaint said that the accused entered into a conspiracy among themselves and cheated the bank to the tune of Rs 33.09 crore by way of siphoning of bank funds, provided by way of CC facilities and term loan during 2013-2014.

The CBI on Friday conducted searches at nine locations in Indore, Pune and Jalna in Maharashtra belonging to the accused. The probe agency has recovered incriminating documents and articles during the search operations.