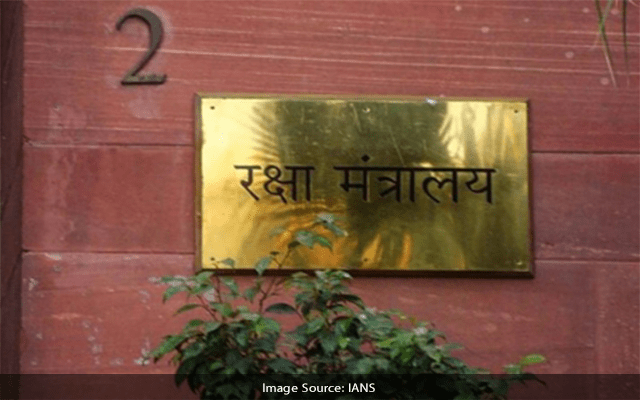 New Delhi: The Defence Ministry is expected to give the green signal to a proposal to recruit soldiers for three-year short service or ‘Tour of Duty’, initially floated by the Army in 2020, sources said on Wednesday April 6.

The selected candidates will get a chance to serve the nation as officers and/or other ranks.

Initially, the number of vacancies would be around 100 which could be expanded later. It will not be military conscription like in some countries like Israel.

It will be a voluntary engagement and there will be no dilution in selection criteria.

The Army has also branded this as an opportunity for India’s youth to experience military life without having to join the armed forces on a long-term basis.

This will also be an opportunity for those who do not want to join the Army as a profession but wish to experience military life for a temporary duration.

The Tour of Duty recruitment model has been conceptualised to address the shortages of personnel, including officers.

The recruitment model has also been proposed as a means to generate increased employment opportunities within the country with the ultimate ambition being to ensure that nearly 40 per cent of the Indian Army’s personnel are recruited through this medium.

Currently, the only option available to civilians to enlist in the Army apart from the regular permanent commission route is the Short Service Commission.

In this path, officers are recruited for a period of 14 years, after which, subject to eligibility, an officer has the option of switching to permanent commission.

The Army currently has roughly 43,000 officers — 80 per cent of whom are in the permanent commission class — and an additional 11.8 lakh forming other ranks.