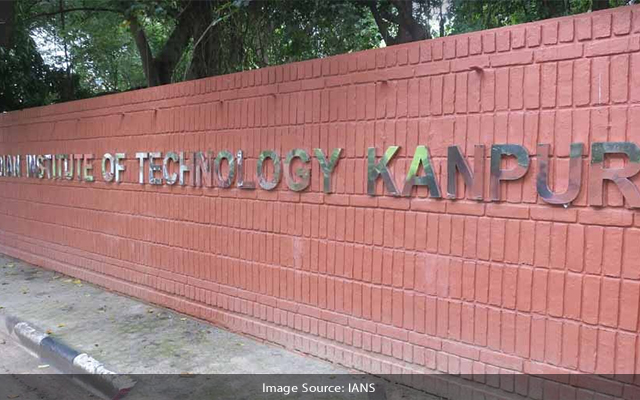 New Delhi: To pinpoint various sources of air pollution in real time in Delhi, a 23-month long study will be conducted by the Delhi Pollution Control Committee and IIT-Kanpur to come up with ways to tackle the root cause of the problem.

A memorandum for the study was signed by Delhi government and IIT Kanpur on Friday October 22.

“This is a first such study being conducted in the country,” Delhi Environment Minister Gopal Rai said.

During the study, a weekly, monthly, and seasonal interpretation of air quality will take place, along with additional knowledge of PAHs, molecular markers, and secondary organic and inorganic aerosols.

Rai said that to sensitise the people of Delhi about the ways in which they can help reduce pollution in the capital, a campaign will be organised on October 28 and 29.

“This campaign will be take place in 33 zones with SDMs visiting each zone and spreading awareness about three status of pollution in the capital, 10-point Winter Action Plan and Green Delhi application,” he said.

On pollution emitted by bursting firecrackers, the Minister said, “Diwali is celebrated by lighting diyas (earthen pots) and not crackers.”

“We have come to know that despite the ban, firecrackers are being sold and purchased in Delhi. All the SDMs have been asked to keep a check on such activities and take action against violators,” he added.