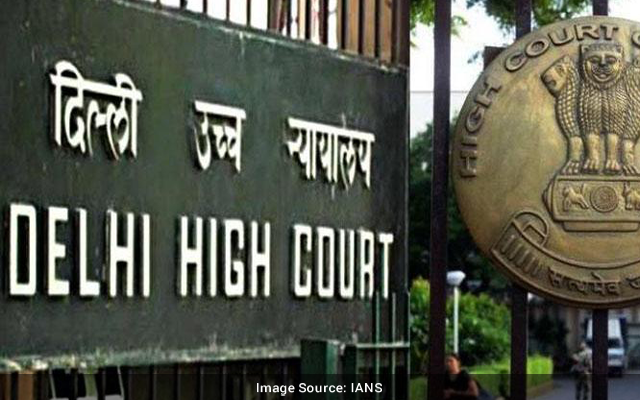 New Delhi: The Delhi High Court on Thursday December 2 asked the Central Information Commission (CIC) to decide within eight weeks on a plea against the refusal of an RTI application seeking information on electronic surveillance ordered under Section 69 of the Information Technology Act (IT Act).

Justice Yashwant Verma said it had asked the CIC to submit a time-frame in the matter, and the commission’s counsel on Thursday submitted that all endeavours shall be made to dispose of the pending appeals within eight weeks.

“The statement so made is recorded and accepted,” the bench said.

According to the plea, in December 2018, petitioner Apar Gupta, the Co-founder and Executive Director of the Internet Freedom Foundation (IFF) filed six applications under the Right to Information Act seeking details of a number of orders passed under Section 69 of the IT Act between January 2016 and December 2018 granting permission for electronic surveillance.

However, the Central Public Information Office (CPIO) disposed of his request arguing that disclosure of information related to lawful interception/phone tapping/monitor or decrypt is exempted under the RTI.

It is submitted that the petitioner has been denied his fundamental right to access to information for nearly three years due to delay attributable entirely to the respondents.

In the plea, the petitioner sought a writ, order, or direction to set aside the July 30 order issued by the First Appellate Authority (FAA) notified by the Ministry of Home Affairs under the Right to Information Act 2005, whereby the Ministry refused to disclose any information sought by the Petitioner regarding issuance of orders passed under Section 69 of the Information Technology Act 2000.

The petitioner contended that the Centre’s refusal was on the ground that no such information, for the period of reference, was available with the CPIO, even though such a ground was not taken earlier by the FAA or the Ld. Central Public Information Officer (CPIO).

The plea sought to frame appropriate guidelines and directions to prevent the destruction of information sought in RTI proceedings on account of statutory or executive rules or practices on weeding out of documents, during the pendency of RTI proceedings and adequate preservation of the same.