New Delhi: Thursday morning saw light showers across the national capital and adjoining areas that later developed into an orange alert warning as moderate to heavy rainfall was predicted for the day by the IMD.

Moderate to heavy rains will continue in the national capital till Friday, the India Meteorological Department (IMD) said.

The City received 2 mm rainfall at Safdarjung observatory, in the last 24 hours till 8.30 a.m. on Thursday.

With Thursday’s rain, it has increased the number of rainy days for September to 13, the second highest since 2011, according to the IMD.

In September this year (till September 14) Delhi has received 432.9 mm rainfall.

The weather forecasting agency has also predicted strong winds in the national capital along with the rain.

Meanwhile, the City’s air quality improved marginally at some places and was ‘good’ with the Air Quality Index (AQI) at 46 at the US Embassy at 9 am on Thursday September 15. 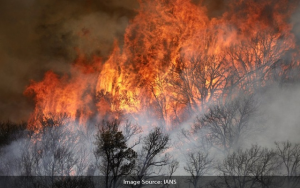 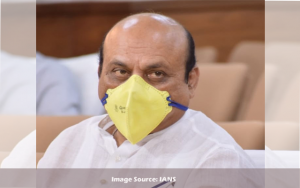 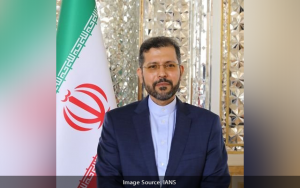