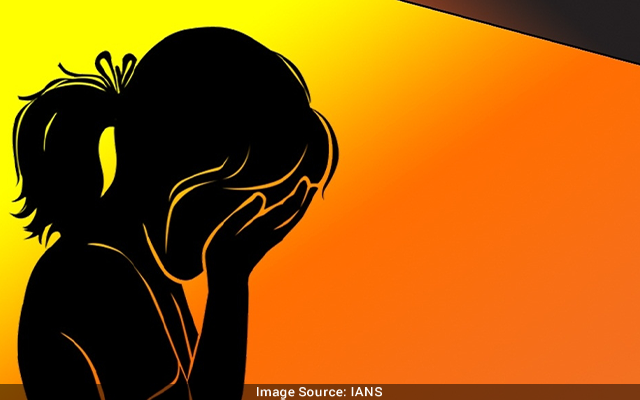 New Delhi: Delhi Police was able to trace two minor girls in Jammu and Kashmir, nearly a month after they went missing from the national capital, an official said on Wednesday June 1.

Accordingly, the police registered an FIR under section 363 (Punishment for kidnapping) of the Indian Penal Code and initiated an investigation into the matter.”Maximum available information about the missing girls was shared on ZIPNET. Door to Door verification was done in the vicinity to trace them. Their close friends were also taken into confidence to reveal any other additional information,” the DCP said.

Finally, after nearly a month, the police zeroed down their location to Jammu and Kashmir and later both were handed over to the concerned Investigation Officer for further necessary action.

“On inquiry, they said that they left their home due to undue restrictions,” the official added.