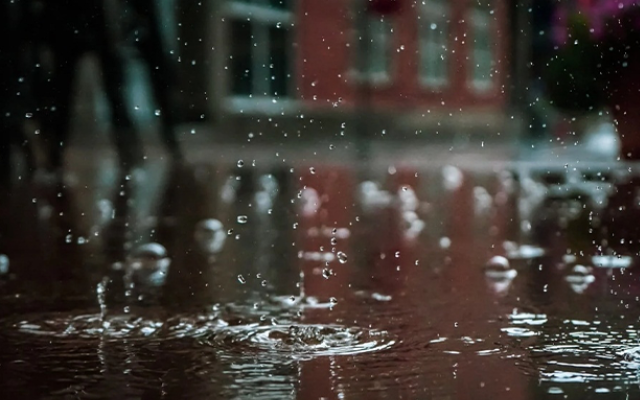 New Delhi: After a record breaking entry ahead of its scheduled date, the monsoon has gone missing from the national capital, leaving the residents sizzling at temperatures over 36-37 degrees Celsius across the city.

Even when lot of stations across northwest India received copious amounts of rains, with Himachal Pradesh even witnessing cloud burst situations, except ‘trace’ rainfall at Ridge and 1.5 mm at Delhi University, no other station in Delhi recorded any rainfall.

With humidity ranging between 52 and 83 per cent, Delhiites suffered the sultry weather and hoped for a relief by way of showers but in vain.

Earlier, after light to moderate rainfall on Sunday and barely a drizzle on Monday, the India Meteorological Department (IMD) forecast for Monday had predicted moderate rain for Tuesday and heavy rain for Wednesday.

Neither happened. And in fact, on Tuesday, the IMD shifted the rainfall day to Thursday.

Wednesday’s forecast for Delhi was more on the standard lines; light rain or thunder showers at isolated places. The maximum and minimum temperature are likely to be around 36 and 28 degrees Celsius respectively.