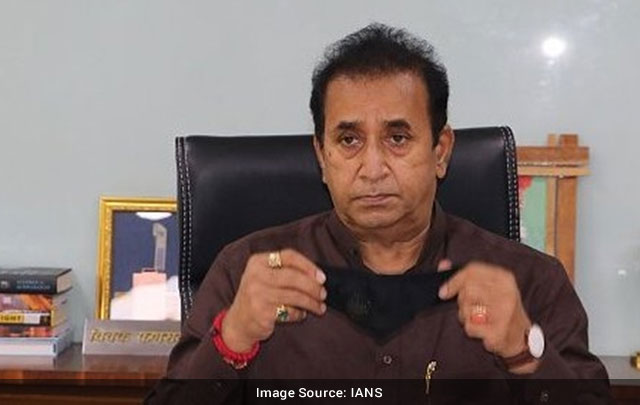 New Delhi: The CBI in its charge sheet filed in connection with the Rs 100 crore extortion case filed against former Maharashtra Home Minister Anil Deshmukh and his two personal secretaries, Sanjeev Palande and Kundan Shinde, has mentioned that Deshmukh and others allegedly attempted to obtain undue advantage for improper and dishonest performance of their public duties.

“Deshmukh and others exercised undue influence over the transfers and postings of Police Officers,” the charge sheet says.

The charge sheet was filed on Thursday before a special Mumbai court.

The CBI has shown former Mumbai cop Sachin Waze as an approver in its charge sheet. Former top Mumbai Cop Param Bir Singh has also been accused in the matter. The charge sheet is running over 49 pages. The CBI sources said that Waze’s statement will play a crucial role in proving the case of the prosecution as he has turned approver.

A preliminary enquiry was registered by the CBI on April 6, 2021 as per direction by the Bombay High Court.

After the inquiry the CBI had on April 21, 2021 registered a case against Deshmukh and others.

Deshmukh was arrested on November 2, 2021 by the CBI on money laundering charges.

Further investigation in the matter is still on.