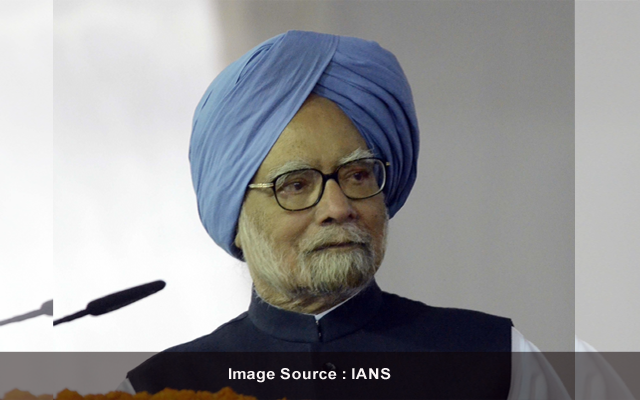 New Delhi: Former Prime Minister Manmohan Singh was admitted to the All India Institute of Medical Sciences here on Wednesday October 13 evening with complaints of fever and weakness.

Singh has been admitted to the Cardio Tower of AIIMS Delhi. He is being treated by a team of doctors led by Nitish Nayak.

He had developed fever two days ago and was feeling weak, following which he had to be rushed to the AIIMS.

In April this year, the former Prime Minister had tested positive for Covid-19, and had to be admitted to AIIMS.

Pranav Jha, AICC Secretary In-Charge for communication, said that Singh is “undergoing routine treatment” and his condition is stable. He also dismissed “unsubstantiated rumours” regarding his health. 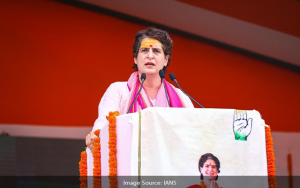