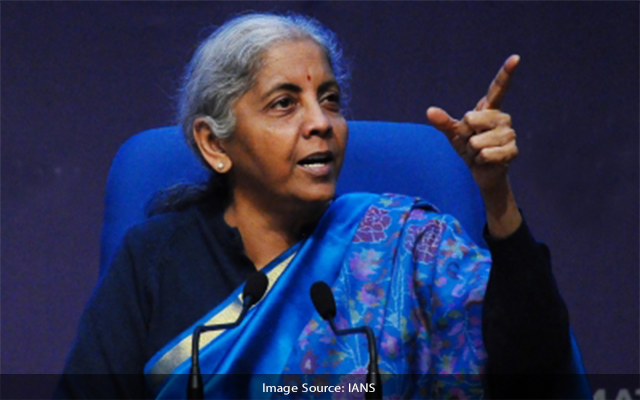 The Budget Session will commence on the same day with the Presidential address at 11 a.m., followed by the laying of the Economic Survey.

Floor leaders of all the political parties in both the houses of Parliament are invited for the meeting to discuss issues and legislative business in the ensuing budget session.

The meeting will be held virtually at 3 p.m.

In the meeting of the floor leaders of all parties, the government would discuss with the Opposition issues that it would like to discuss during the session.

The government would discuss the agenda and Legislative business that they would likely follow in the session.

In a tweet on Wednesday, Union Parliamentary Affairs Minister Pralhad Joshi said: “1st part of the #BudgetSession to commence on 31st January, with the address of the Hon’ble President to both the Houses. On 1st February, Hon’ble FM @nsitharaman ji will present the Union Budget. To ensure Covid safety protocol, the two Houses of Parliament will function in shifts.”

The Budget session of parliament will be held in two parts.