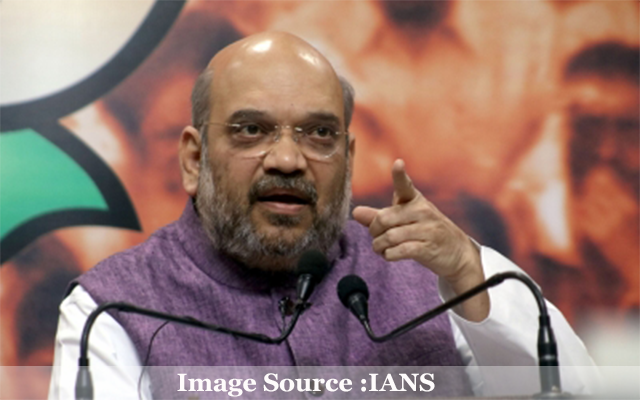 On Tuesday July 6 this year, the Union Government created a separate ‘Ministry of Cooperation’ for realising the vision of ‘Sahkar se Samriddhi’. The new ministry is providing a separate administrative, legal and policy framework for strengthening the cooperative movement in the country.

Union Home Minister Amit Shah has been entrusted with the responsibility of the newly created ministry of Cooperation. In an order ministry of personnel, grievances and pensions, department of personnel and training said, “Approval of the Competent Authority is hereby accorded to the proposal of Department of Agriculture and Farmers Welfare (DoA&FW) for encadrement of the posts for newly created Ministry of Cooperation, as detailed under, into CSS and CSSS.”

After encadrement the revised strength of sanctioned strength in the Department of Agriculture and Farmers Welfare is 687 and ministry of cooperation is 79.

The ministry of Cooperation helps deepen Cooperatives as a true people based movement reaching up to the grassroots. “In our country, a Cooperative based economic development model is very relevant where each member works with a spirit of responsibility. The Ministry will work to streamline processes for ‘Ease of doing business’ for cooperatives and enable development of Multi-State Co-operatives (MSCS),” the government had said while creating the ministry.

The government had further said that the Central Government has signalled its deep commitment to community based developmental partnership. “Creation of a separate Ministry for Co-operation also fulfils the budget announcement made by the Finance Minister,” it had said. 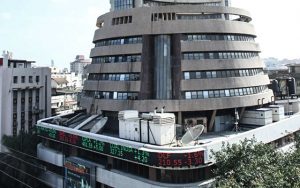 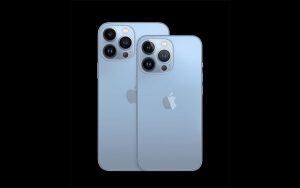