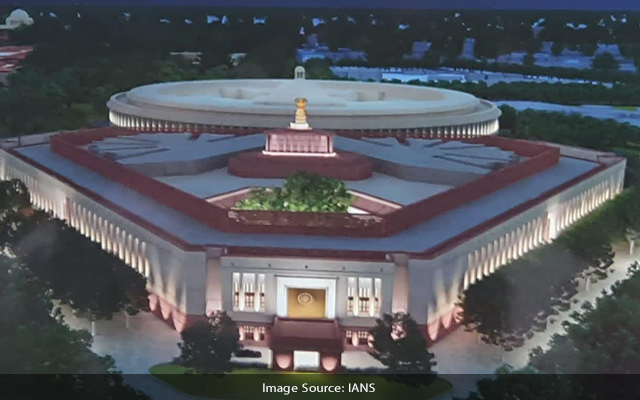 The panel, headed by former finance secretary Ratan P. Watal, will keep a tab on pace of work and its quality.

In a memorandum issued on Thursday November 25, the Union Housing and Urban Affairs Ministry said the committee has been formulated to ensure multi-agency and stakeholder coordination for integration of different works under the project.

The committee will monitor, inspect the project site from time to time and submit its report and suggestions to the ministry.

Other members of the panel are Deputy CAG P.K. Tiwari, former director of L&T Shailendar Roy and IIT Delhi professor Mausam and the ministry’s joint secretary.

It has been formed for next two years or next order (whatever is earlier) by the government.

The project was announced in 2019 and the foundation stone was laid by Prime Minister Narendra Modi in 2020.