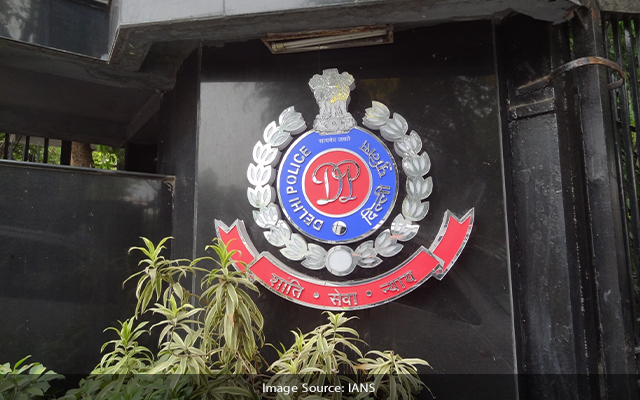 New Delhi: Delhi Police on Sunday busted a high-profile prostitution racket in the Aerocity area and arrested five people in this connection.

Police have also seized five mobile phones and Rs 20,000 from the accused.

Acting on a tip-off about the flesh trade racket, a police team swung into action and booked a room in a hotel at Aerocity and posed as decoy customers.

When the two women visited their room, they were arrested.

During interrogation, the women said they were in contact with brokers Johney Bhandari and Rajat Gupta, from UP. The women said that they reached the hotel as per the “deal” where they were apprehended by the police.

However, when both the brokers Johney Bhandari and Rajat Gupta were interrogated, they disclosed the name of kingpin of the racket Mohd Javed Ali, 40, from Chaattarpur area of Delhi. Ali was also arrested. He has confessed that he is in touch with many brokers in India through WhatsApp group.