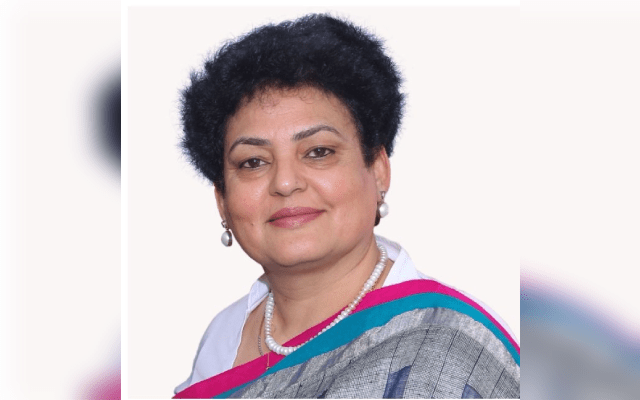 New Delhi: National Commission for Women Chairperson Rekha Sharma on Tuesday March 15 welcomed the decision of Karnataka High Court on Hijab ban, saying that students must follow the dress code prescribed inside an educational institution by the administration.

“Girls and women have the right to wear anything of their choice and nothing should come in the way of their freedom to choose but inside an educational institution, in my view, students must follow the dress code prescribed by the administration,” the NCW chairperson said welcoming the court’s decision.

The HC also stated that “wearing of hijab is not an essential part of Islam. Prescription of uniform is constitutional and students can’t object to it.”

The NCW chief further said the verdict will now hopefully put an end to the ongoing controversy and will allow girls to go back to school and continue their education.

The hijab row, which started as a protest by six students of the Udupi Pre-University Girl’s College in Karnataka, turned into a big crisis.

Today, on the day of judgement, security was beefed up across the state as a precautionary measure. A holiday was declared in the districts of Dakshina Kannada, Kalaburagi and Shivamogga for schools and colleges.

Most of the districts imposed prohibitory orders in the surrounding areas of educational institutions. The Bengaluru Police Commissioner Kamal Pant issued prohibitory orders restricting protests, celebrations and gatherings in the entire city for seven days from March 15.