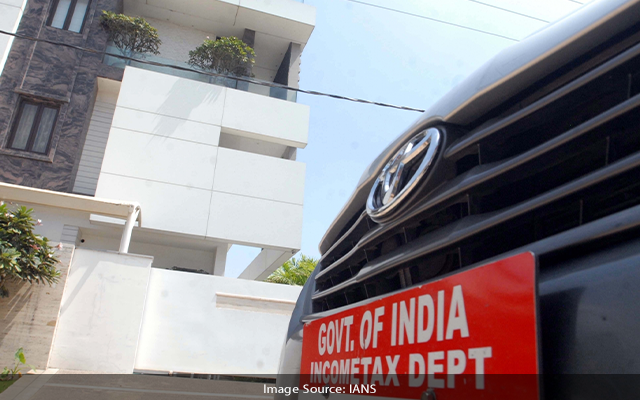 New Delhi: The Income Tax Department (ITD) is conducting search operations on the premises of the Shree Anandhaas group of hotels in Tamil Nadu’s Coimbatore, in connection with an alleged tax evasion case, sources said on Saturday May 28.

The searches are being conducted at more than 40 placed including Vasavalli, Lakshmi Mill and Gandhipuram.

The teams of IT officials started the search operation early Saturday morning which is still on.

As of now no official statement has been released by the IT department in this respect. Shree Anandhaas group also has not given any quote in the matter.