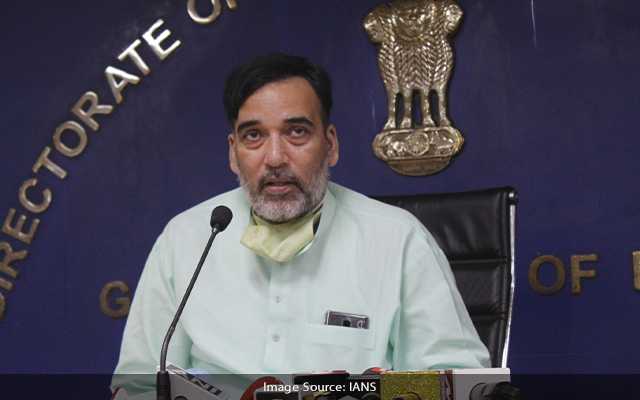 “Trials of the smog tower have been completed, and it will start functioning in full capacity from October 1. A team comprising scientists from IIT-Delhi, IIT-Bombay and DPCC has been formed to monitor the tower,” Rai said in a tweet.

Delhi got its first smog tower installed at Baba Kharak Singh Marg, Connaught Place, which was inaugurated on August 24 as part of Delhi government’s drive to fight air pollution. The 24-metre high tower was being operated on a trial basis with the Delhi Pollution Control Commiittee (DPCC) monitoring its effectiveness.

The tower is meant to pull in polluted air with the help of suction fans installed on the top of the structure and filter out pollutants followed by release of clean air from the vents from the bottom. Its area of influence has been estimated to be about 1 km radius of its location, according to the Delhi government.

Delhi Chief Minister Kejriwal had said during its inauguration that more such structures will be installed in the city once this experiment proves successful.

Two towers have now been installed in Delhi, one in Connaught Place by the Delhi government, and the second one in east Anand Vihar by the Centre. The move came after the Supreme Court in January 2020 had asked both the parties involved to install smog towers in Delhi on a pilot basis.

However, according to many environment activists, smog towers will barely help Delhi breath as they do not eliminate the problem of toxic haze besides being costly.

Recently, during a press meet on the proposed winter action plan, Rai had said that the Delhi government is working actively to ensure that people of the national capital do not have to live in a toxic atmosphere and if that means installing more smog towers, irrespective of the cost, more such towers will be set up in Delhi.