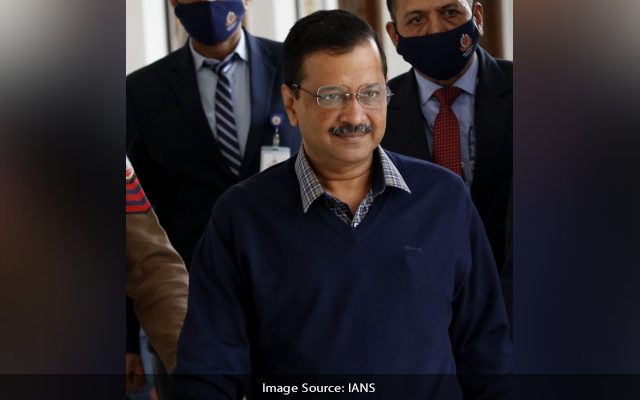 “Tribute to the country’s immortal revolutionary Punjab Kesari Lala Lajpat Rai ji on his birth anniversary. Lalaji’s thoughts and his dedication towards the country still inspire us all,” he posted on Twitter.

Early this morning, Prime Minister Narendra Modi took to Twitter and said Rai’s courage, struggle and dedication in the freedom movement will always be remembered.

“Tributes to ‘Punjab Kesari’ Lala Lajpat Rai on his birth anniversary. The story of his courage, struggle and dedication in the freedom movement will always be remembered by citizens of the country,” Modi’s tweet, roughly translated from Hindi, read.

Born in 1865, Rai is popularly known as ‘Punjab Kesari’ and was one of the three in the famous – ‘Lal Bal Pal’ trio. The others being Bal Gangadhar Tilak and Bipin Chandra Pal.

He played a crucial role in the formation of the Punjab National Bank. From studying in Lahore to being a pillar of nationalism in India, Rai donned several hats. He was a veteran leader in the Indian Nationalist Movement, the Indian independence movement led by the Indian National Congress, Hindu Mahasabha, Hindu reform movements, and Arya Samaj.

He breathed his last on November 17 — a few weeks after suffering severe injuries during a peaceful protest march against the all-British Simon Commission in 1928.