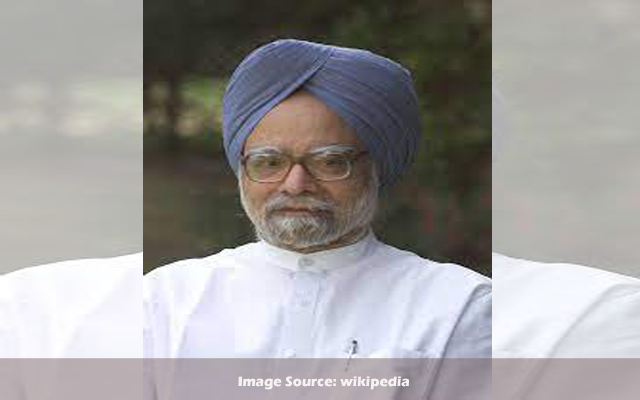 New Delhi: Former Prime Minister Manamohan Singh has been diagnosed with dengue, but his health condition is gradually improving and is out of danger, an AIIMS official said on Saturday.

The official said that the former Prime Minister’s “platelets are increasing and is out of danger now”.

The veteran Congress leader was admitted to the AIIMS on Wednesday evening after he complained of fever and weakness.

Union Health Minister Mansukh Mandaviya also visited him and enquired about his health.

A team of doctors, under the guidance of Nitish Nayak, a well -known cardiologist, are attending on the former Prime Minister.

He had developed fever three days ago and was feeling weak after which he was rushed to AIIMS.

Singh had tested positive for Covid-19 in April this year during the second wave of the pandemic and had been admitted to the AIIMS.