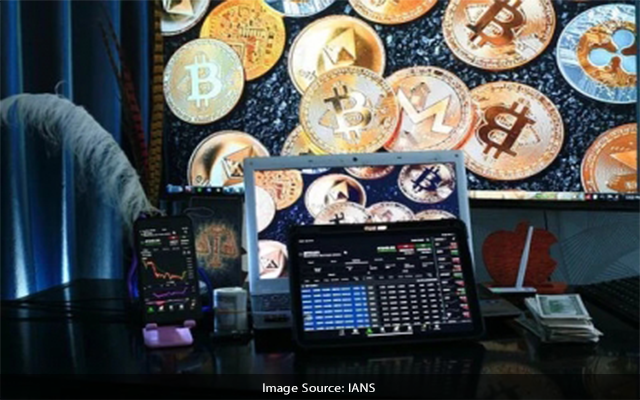 New Delhi: There is no plan by the government to introduce cryptocurrency, the Parliament was told on Tuesday.

There is no plan to introduce a cryptocurrency and currently it is unregulated in India, Minister of State for Finance Pankaj Chaudhary told the Rajya Sabha in a written reply.

In reply to another question, the minister informed the upper house that the RBI is currently working towards a phased implementation strategy for introduction of CBDC and examining use cases which could be implemented with little or no disruption.