New Delhi: The Supreme Court on Tuesday Dec 7 said the alleged confessional statements of co-accused, in the absence of corroborative evidence, is not safe to convict an accused as it acquitted an accused charged with murder of a Haryana Police head constable and conspiracy.

A bench of Justices R. Subhash Reddy and Hrishikesh Roy said: “For the reasons not known, in a case of this nature, the investigating agency has not conducted TIP (Test Identification Parade). Except the alleged confessional statements of co-accused, there is no other evidence on record to implicate the appellant.”

It said that on close scrutiny of evidence on record, it is clear the prosecution has failed to prove the accused has conspired with other accused for the offences for which he was charged. “Except the alleged confessional statements of the co-accused and in absence of any other corroborative evidence, it is not safe to maintain the conviction and sentence imposed upon the appellant,” the bench said.

The top court noted that it is fairly well settled, to prove the charge of conspiracy, within the ambit of Section 120-B of the Indian Penal Code, it is necessary to establish that there was an agreement between the parties for doing an unlawful act.

It noted that it is difficult to establish conspiracy by direct evidence, but at the same time, in absence of any evidence to show meeting of minds between the conspirators for the intended object of committing an illegal act, it is not safe to hold a person guilty for offences under Section 120-B of IPC.

“A few bits here and a few bits there on which prosecution relies, cannot be held to be adequate for connecting the accused with the commission of crime of criminal conspiracy,” added the top court.

“Even the alleged confessional statements of the co-accused, in absence of other acceptable corroborative evidence, is not safe to convict the accused.”

The top court judgment came on an appeal filed by Parveen against the Punjab and Haryana High Court’s March 17, 20202 order, which dismissed his appeal challenging the conviction and order of sentence passed by the Additional Sessions Judge, Rewari.

The accused was convicted for attacking a police party, on a train, while escorting four accused in March 2009, from Jaipur to Bhiwani. The accused and three others boarded the train and attacked the police party to rescue the accused being escorted. In the complaint, it was stated that the police overpowered one person, who had thrown chilli powder in their eyes and the remaining three accused succeeded in fleeing. In the attack, head constable Arjun Singh was injured, and later succumbed to firearm injuries.

The bench said: “The findings recorded by the trial court in convicting the appellant mainly on the ground that he was one of the conspirators for the crime in question, is erroneous and illegal. The High Court has not considered the evidence on record in proper perspective and erroneously confirmed the conviction and sentence.”

It ordered immediate release of the accused, unless his custody is required in connection with any other case. 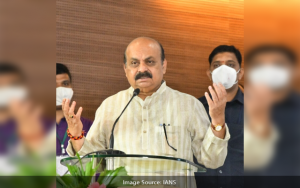 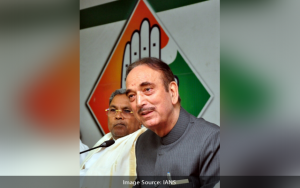 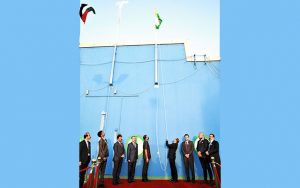 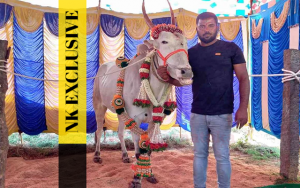