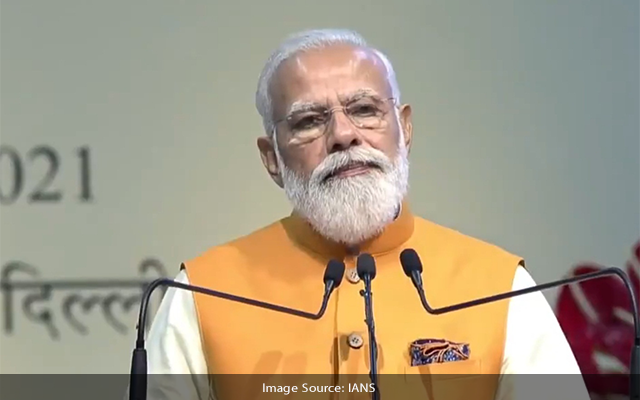 External Affairs Minister S Jaishankar and Foreign Secretary Harsh Vardhan Shringla and others were present in the meeting.

PM Modi chaired the meeting immediately after returning from an election campaign in Uttar Pradesh.

Sources said that PM Modi reviewed the evacuation of Indian nationals including students from Ukraine.

It is learnt that the Prime Minister was informed that over 1,000 students have returned by various flights including the last one which arrived in the national capital in the evening.

Sources said that the Prime Minister was further informed that two more flights will be taking off by Monday morning to bring back Indian nationals.

On Thursday, PM Modi chaired a Cabinet Committee on Security meeting in Delhi wherein he said that the top-most priority of the government is safety and security of the Indian nationals.

Earlier on Sunday, foreign secretary Shringla said that till now four flights have come back with Indian students and two are likely to depart on Sunday night or by Monday morning to evacuate more students.

“The Government of India has launched ‘multi-pronged’ Operation Ganga to evacuate our citizens stranded in Ukraine. This evacuation process will be at government cost,” Shringla said.

Earlier, External Affairs minister Jaishankar spoke to his Hungarian counterpart Peter Szijjarto in Hungary and expressed gratitude for providing support so far in evacuating Indians from the Hungarian-Ukrainian border.

Poland, Romania and Hungary are allowing Indian students who escape from Ukraine to enter without any visa.