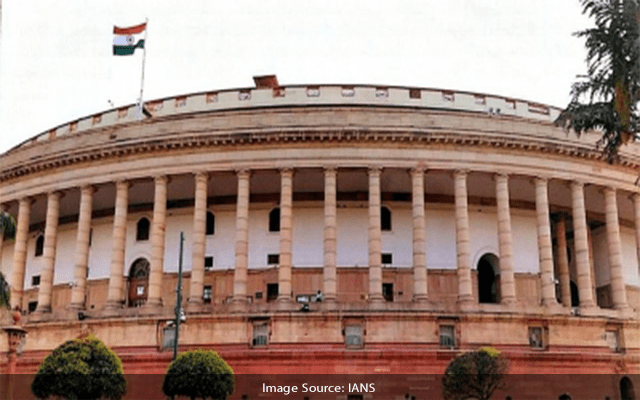 Replying to the debate on this Bill, Tribal Affairs Minister Arjun Munda expressed gratitude to all Members for supporting this Bill and said that while some expressed concerns that some of the tribes in their states have not been listed yet in the Schedule Tribe (ST) lists. “We will bring such amendments related to more states in the House. We have done (such amendments for) Arunachal Pradesh and Karnataka. Now, it is being done in the case of Uttar Pradesh, Tripura and Jharkhand. We are doing research on Odisha. We have completed the work in Chhattisgarh, but we are working on some observations given on that by the Law Ministry,” Munda said.

Briefing the Upper House, Munda said that for the first time the areas of the ST were identified way back in 1935 under the Commission known as Baba Thakkar Committee and after that in 1965, the government constituted the Lokur Committee to look into criteria for defining Schedule Tribes.

“Now the people are talking about the ‘Eklavya Schools’ in the tribal areas. In 2013-14, the number of these Eklavya Schools were 167 and now the 679 such schools have been sanctioned so far. The Members of the Parliament are requesting the government to set up these schools in their tribal areas,” Munda informed the House.

The Minister also said that these are the residential schools and that they provide qualitative education to tribal children free of cost. The Centre is providing scholarships to over 30 lakh students through the direct benefit transfer with a less contribution from the state such as 90:25 or 90:10 ratio in case of the north east states.

The Government has been trying to improve the quality of the life of the tribal population and under the central government’s flagship programme’s benefits have been given to these communities too.

The Minister also said that under the ‘tribal blocks’, Industrial Training Institutes (ITIs) and women ITIs have been set up.