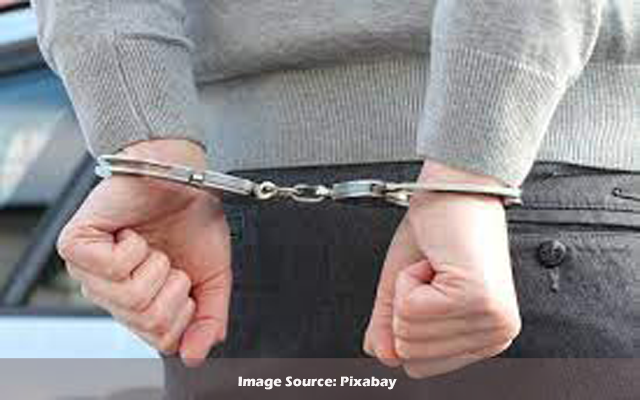 New Delhi: The Economic Offences Wing of Delhi Police on Sunday claimed to have arrested a person who has been involved in the diversion of funds to the tune of Rs 27.28 crore from the account of his company to his personal account for over a period of one and a half year.

According to police, Kamal Kumar (43) who was working as a general manager of the finance section in J Sagar Associates — a law firm, was involved in the financial fraud. He made the approvals for the payments up to Rs 1.5 lakh through more than 2,300 entries in the last one and half years mostly during the pandemic.

During this time, he diverted these misappropriated funds to his personal account. He managed to upload requests in the online banking portal of his firm and approved the payments in the Software of the firm. As per the complaint filed by the owners of the company, Kumar made several forged entries in firms’ Accounting Software and these transactions were made on the false pretext of payments for taxes of certain clients.

After a preliminary inquiry, the case was registered and investigation was taken up by EOW.

It was also revealed that the accused had invested this money in the share market and incurred losses in options trading. He is a graduate and also a qualified CA (Chartered Accountant). He was working with the firm with a monthly salary of Rs 4.5 lakh, the police said.

He has been taken in custody and further investigation in the case is in progress, police added.