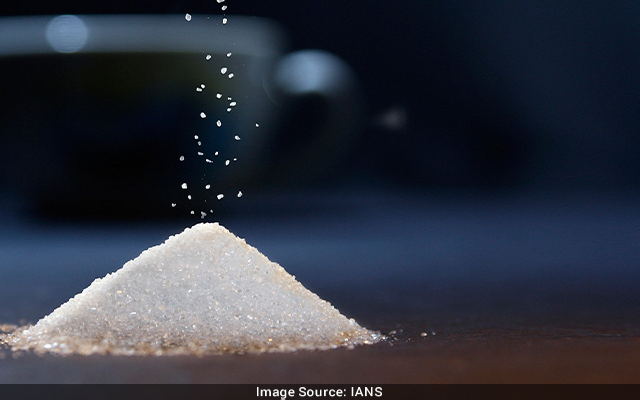 New Delhi: Even when the carryover stocks from last year (2020-21) at 85 lakh metric tonnes (LMT) are substantially less than previous year’s 110 LMT (2020-21), the production of sugar this year is estimated at 355 LMT against last year’s 310 LMT, Government data showed on Wednesday May 4.

That will make the total sugar availability at 440 LMT compared to 420 LMT last year. Of this, domestic consumption is estimated at 278 LMT for 2021-22 compared to last year’s 265 LMT while 95-100 LMT is projected to be sent for exports without export subsidy. It was 70 LMT against the targeted 60 LMT last year.

“That will leave 62-67 LMT as estimated closing stocks this year, compared to merely 85 LMT last year,” said a top official from the Department of Food and Public Distribution (DFPD).