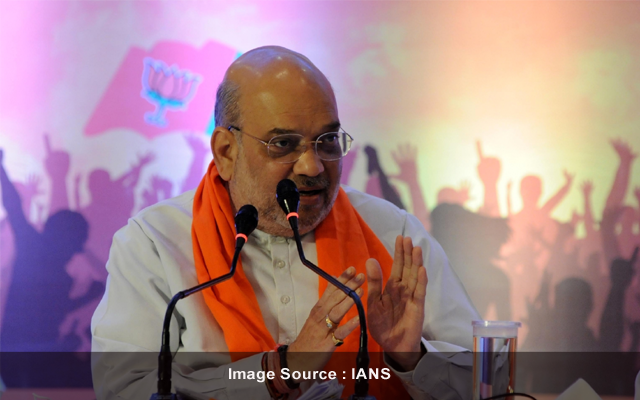 Shah also enquired about the steps taken by the state government in the wake of the incessant rains and assured him of all possible central help.

According to the state government officials, Dhami directed all district magistrates to update him on the situation on hourly basis.

They also said that the Chief Minister has asked the Chardham Devasthanam Board to temporarily suspend the ‘Char Dham Yatra’ because of the heavy downpour since Sunday and asked the pilgrims not to proceed further till the weather improves.

Dhami on Monday also visited the state disaster control room at the secretariat and took the updates of the roads and highways, the officials added.

The meteorological department has predicted heavy rains in the state between October 17 and 19 while the areas surrounding Badrinath and Kedarnath have received light snowfall. Heavy to very heavy rains, lightning, hail storms and high speed winds up to 60-70 kmph have been predicted by the Met department for all 13 districts of Uttarakhand.

In February this year too, the Chamoli district had faced a flood like situation in the wake of a glacier breaking off and causing destruction to many bridges and dams.