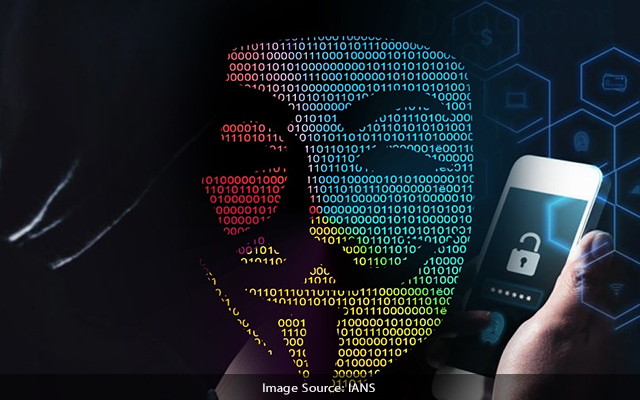 New Delhi: The Centre on Monday September 13 stating national security reason told the Supreme Court it does not wish to file a detailed affidavit clarifying whether Pegasus spyware was used or not as it responded to a batch of petitions seeking independent probe into the alleged Pegasus snooping.

Solicitor General Tushar Mehta, representing the Centre, submitted before a bench headed by Chief Justice N.V. Ramana that the government will disclose all details in connection with the Pegasus case before a panel of domain experts but not on an affidavit for national security reasons.

Mehta emphasised that there are terror organisations, which better not know which software is used to combat terror etc. “It has its own pitfalls,” he added.

The Centre reiterated that it has “nothing to hide” and emphasised that the government has on its own said it will constitute a committee of domain experts, who are not connected with the government, to examine spying allegations.

“Such issues of whether Centre was using Pegasus or not cannot be debated in affidavits and can be looked into by domain experts,” he added.

Mehta told the bench that also comprised Justices Surya Kant and Hima Kohli, that whether a particular software is used or not by the government cannot be brought out in public domain for a discussion, and the panel of independent experts can place their report before the top court.

As the bench pointed to Mehta that it has given him time so that government can file an affidavit in the matter. “Such issues cannot be brought on an affidavit,” Mehta submitted.

The bench emphasized that it had already clarified that it does not want government to disclose anything which compromises national security. The bench observed, “We were only expecting a limited affidavit since there are petitioners before us who say their rights have been infringed upon. You had to say whether it’s done lawfully or unlawfully.”

The hearing is still in progress.

The top court on September 7, granted time to the Centre to decide on filing a further response on the petitions. Mehta had informed the top court that due to some difficulties he could not meet the officials concerned to take a decision on the filing of the second affidavit.