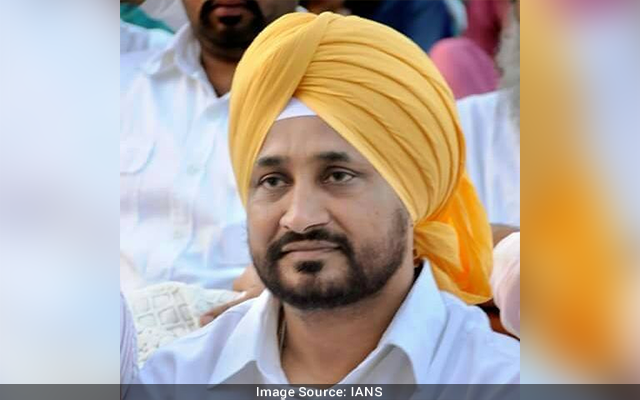 New Delhi: After the surprise announcement of the name of Charanjit Singh Channi, a Dalit leader, for the Chief Minister’s post in Punjab, the Congress looks at the larger aim of Uttrakhand and Uttar Pradesh which are also going to polls early next year.

Rahul Gandhi, after the announcement of the new Chief Minister’s name, congratulated Channi, saying: “Congratulations to Shri Charanjit Singh Channi Ji for the new responsibility. We must continue to fulfill the promises made to the people of Punjab. Their trust is of paramount importance.”

Channi, who was also a bitter critic of outgoing Chief Minister Amarinder Singh, has been appointed to tap not only around 32 per cent Dalit votes in the state but also in neighbouring Uttarakhand and UP which go to polls early next year along with Punjab.

After a Dalit CM in Punjab, the Congress is eyeing gains in Uttarakhand but it is unlikely that the party will get much traction in UP as Mayawati is a formidable force in the state and non-Jatav Dalits have mostly aligned with the BJP.

Sources say that Sukhjinder Singh Randhawa’s name was proposed by majority of MLAs but Rahul Gandhi decided in favour of Channi who was the leader of opposition for a brief period during the previous Akali government.

Apart from other names, Congress wanted even former Union Minister Ambika Soni to become the Chief Minister but she refused. However, she emerged as the main trouble shooter in the Punjab episode in the aftermath of the resignation of Amarinder Singh. Soni held late night meetings with party chief Sonia Gandhi and Rahul Gandhi at least twice and has some role in the appointment of the new Chief Minister. It was her statement in favour of a Sikh Chief Minister that went against the top choice, Sunil Jakhar.

Sensing Soni could be the Chief Minister, the state leaders made a consensus that the Chief Minister should be among the MLAs, and hence Randhawa’s and Channi’s names emerged but Rahul Gandhi who has special focus on Dalit leadership decided in favour of Channi.