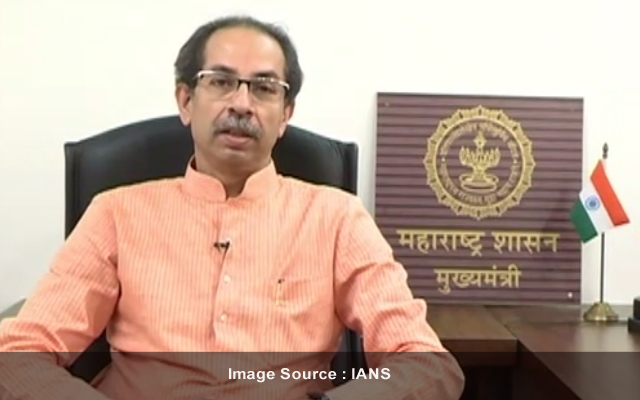 Mumbai: In a sharp all-round attack on the Bharatiya Janata Party, Maharashtra Chief Minister Uddhav Thackeray on Friday called for a national debate on federalism and Centre-State relations on the occasion of the 75th anniversary of India’s Independence.

In his speech on the occasion of Shiv Sena’s customary Dussehra rally, he said that the Constitution framed by Dr B.R. Ambedkar has laid down clear guidelines on the rights of the Centre and states, with autonomy to the latter, along with sovereign rights like the Centre.

“In the current scenario, the question arises whether the Centre will allow the states to survive. In their thirst for power, they keep harassing the non-BJP ruled states, try to topple their governments… The Constitution says if the Centre interferes in the state’s affairs, it would be unconstitutional,” Thackeray declared.