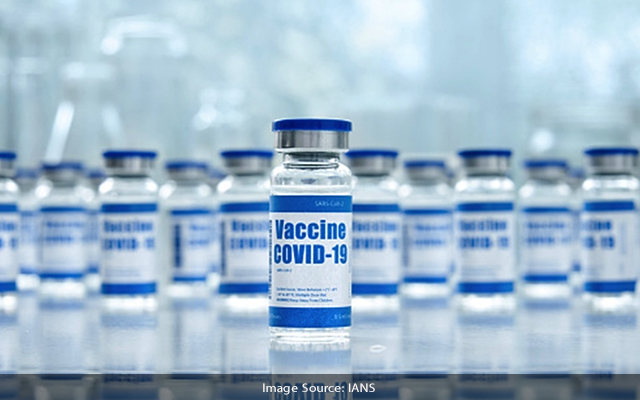 “India scripts history. We are witnessing the triumph of Indian science, enterprise and the collective spirit of 130 crore Indians. Congrats India on crossing 100 crore vaccinations. Gratitude to our doctors, nurses and all those who worked to achieve this feat,” Prime Minister Narendra Modi said in a tweet.

The CoWin portal mentioned that a total of 100 crore vaccine doses has been administered so far to the eligible population under the vaccination drive in India, nine months after the nationwide inoculation programme was started to protect the people against Covid-19.

“This extraordinary feat in a short span was not possible without strong political leadership, inter-sectoral convergence, dedicated efforts of the entire health and frontline workforce, and the people themselves,” said Poonam Khetrapal Singh, Regional Director of WHO South-East Asia.

However, she added that efforts should be made “to ensure that these life-saving vaccines are accessible globally”.

India’s vaccination drive against the pandemic was launched on January 16, 2021.

According to the Union Health Ministry data, it took 85 days to touch the 10-crore vaccination mark, 45 more days to cross the 20-crore mark and 29 more days to reach the 30-crore mark.

India took 24 days to reach the 40-crore mark from 30-crore doses and then 20 more days to surpass the 50-crore vaccination mark on August 6.

The top five states which have administered the highest number of doses are Uttar Pradesh followed by Maharashtra, West Bengal, Gujarat and Madhya Pradesh.

Earlier this year, Prime Minister Modi had announced plans to fully vaccinate India’s adult population by the end of 2021.

While India has reached the 100 crore Covid vaccine doses target, worryingly just one-third of the country is fully vaccinated.AA

“India reached the 1 billion mark so soon after starting the vaccination drive on 16th of January. I’m very hopeful that with this speed that we have picked up we will be able to reach our target of all eligible Indians before the end of this year,” said Shuchin Bajaj, Founder & Director, Ujala Cygnus Group of Hospitals.

For a country that faced supply bottlenecks, vaccine hesitancy in the initial period, the 100-crore milestone is a huge feat in itself, added Arunesh Kumar, Senior consultant and Head, Pulmonology, Paras Hospitals, Gurugram

“Even with India picking up pace in vaccination in the last three months, the road ahead is to fully vaccinate the entire adult population by the end of this year, and to achieve this is an uphill task.

“At least 90 crore doses need to be administered between now and December 31, almost as much as was administered in the last eight months which means the same amount in one-fourth of time,” he noted.